In the United States the FDA regulates both dietary supplements and dietary ingredients. These regulations fall under a different set of regulations than those covering "conventional" foods and drug products. In the United States, a supplement doesn’t have to be proven safe before it can be sold. The federal Food and Drug Administration must prove that the supplement isn’t safe — i.e., after consumers have complained, or someone’s gotten sick. And even then, the FDA has almos

Sleep... Zzz Regularly getting enough sleep beats darn near any supplement. If you can get even 30 to 60 minutes more sleep every night, a few areas that will improve: • Fat loss • Muscle gain • Recovery • Blood sugar • Cognitive ability • Insulin sensitivity Shoot for at least 7 — and preferably 8 or even 9 — hours of sleep every night. Consistently. Now... "get more sleep" is an outcome. We can't control outcomes. We can only control what we do. Thus, "sleep X hours" actual

What's in the bottle? Quick rundown on the supplement industry. Given how many people take supplements, you might be surprised to know that the supplement industry is very poorly regulated. In most countries, supplements fall into a gray area. They aren’t exactly foods. They aren’t exactly drugs. Thus, they aren’t controlled by the same, relatively strict, regulations that cover either food or drugs. Let's look at tomatoes or a bottle of ibuprofen. Laws and regulations cover: 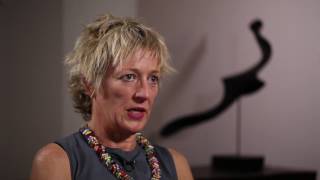